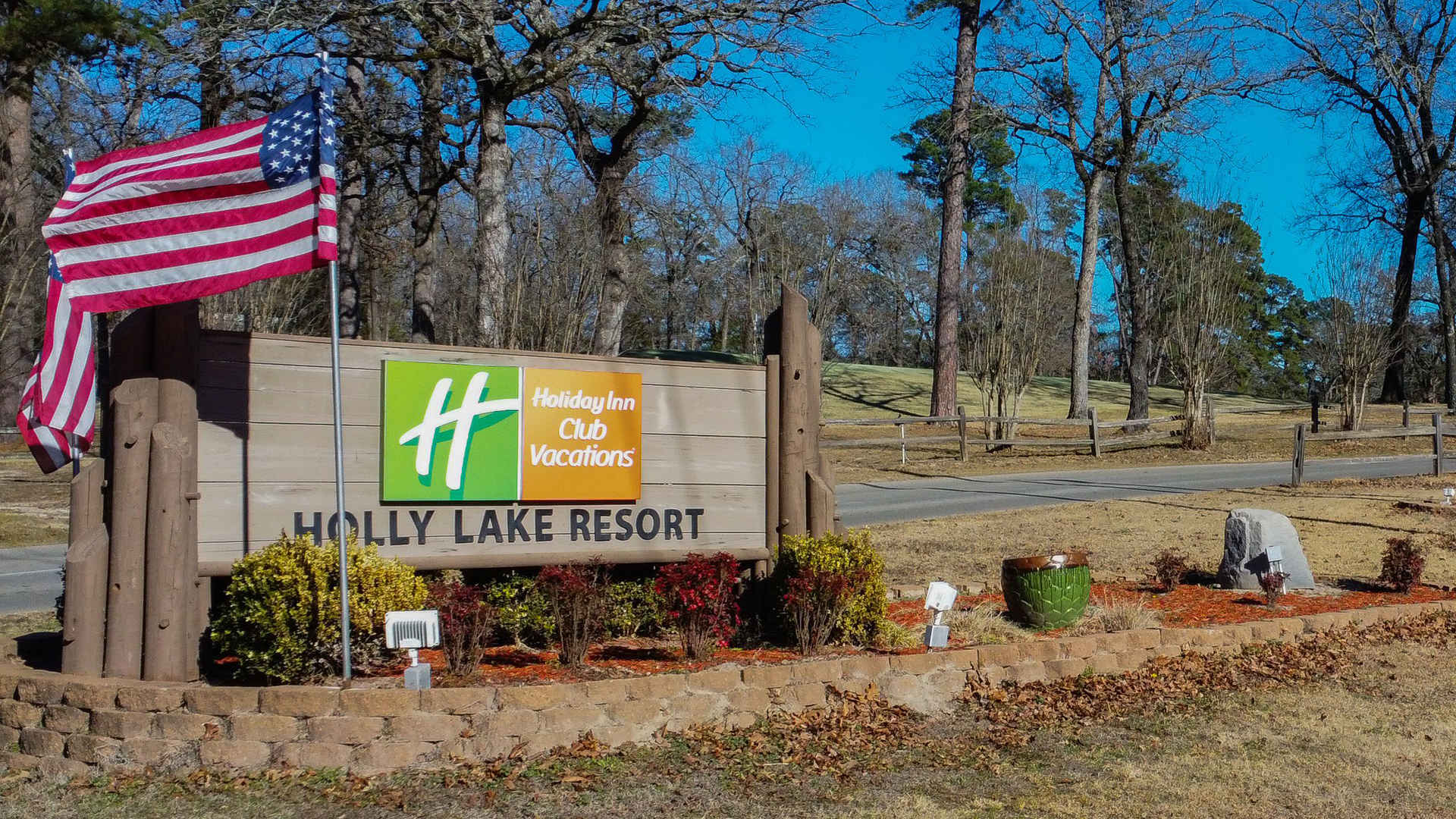 East Texas’ very own Holly Lake Ranch, a gated community boasting around 4,000 people, is the second-largest community in the Wood County area. However, given that many people—even those living in Wood County—are not aware of this hidden gem, Holly Lake Ranch’s “slogan” has become the enticing phrase, “It’s Texas’ Best Kept Secret!”

The community, which was founded in 1971, was originally intended to be a weekend resort for those wanting to get away from the busy suburbia of Tyler, Dallas, and other nearby cities. However, since its creation, the area has changed heavily.

While this Wood County community was originally conceived as solely an “escape” from the stress of daily life, Holly Lake Ranch in the modern day is a large and thriving community with mostly full-time residents of all ages, a fun but calm community whose intent is that of progress tempered to a point. Specifically, the goal of the administration is to balance an immersion in the peace of nature while also receiving the benefits of modern technology. For instance, the purposeful lack of streetlamps in the community enables nightly stargazers to enjoy a pitch-black sky, twinkling with thousands of lights; yet, at the same time, Holly Lake Ranch is fully outfitted with 24-hour security measures.

There are seemingly innumerable benefits to living at Holly Lake Ranch. The community is so steeped in good things, in fact, that some have likened their time there to a “summer camp for adults.” This is definitely not a far cry from the truth, as this Wood County community, which is a very active outdoor group, boasts more than 60 individual clubs and groups, ranging from pickleball, yoga, and music to Bible studies, quilting, and dancing clubs. Weekly, of course, there are tons of activities across the area.

The benefits of residency at Holly Lake Ranch are not limited to clubs and groups, of course. In fact, the community boasts hundreds of other unique and lavish amenities. One example is the private Holly Lake Ranch airstrip. Another is the five individual lakes in Holly Lake Ranch’s 3,000 acres; while these range in size, the largest lake is about 200 acres and is used for various types of water entertainment. This Wood County community also has a restaurant, three swimming pools, shuffleboard courts, an 18-hole golf course set on 168 acres, a dog shelter, a gun range, a library, a pool hall, and access to an arcade / movie room / snack bar, among many other things. As one administrative official said, “You name it, it’s [probably] out there.”

Importantly, however, one of the two biggest events of the year that the community hosts is Christmas (the other being Independence Day). This blowout holiday and its associated activities are a much-anticipated event for Holly Lake Ranch residents. A host of annual volunteers, made up of Holly Lake Ranch residents, host and organize all of the events, which begin the day after Thanksgiving. For weeks before Christmas, these volunteers do all of the decorating, planning, and organizing of the fun activities. While some of these events are set in stone—such as the Christmas “staples” of Santa’s yearly arrival and the Christmas Parade / Kayak Glow—the Holly Lake Ranch administration says that some of the events do change yearly in order to keep everything fresh.

During the Christmas season, other events, which do change yearly, are spread throughout the month so as to keep the holiday festivities continual rather than all grouped into one week. The events in 2021 included a waffle breakfast and craft show, Christmas caroling, a Toys for Tots drive, a “Crafts and Cocoa” segment, and a “Christmas Characters and Cookies” day, where residents could pick up refreshments and music while driving in golf carts (a Holly Lake Ranch norm—due to the gates around the community, residents ride safely around the beautiful paths in golf carts) around a decorated path.

Lastly, this beautiful and unique Wood County gem annually hosts a Holly Lake Ranch specialty: the “Christmas Parade and Kayak Glow.” This event, which may sound perplexing to those who have not participated previously, is actually very near and dear to the hearts of many Holly Lake Ranch residents. The event begins with a Christmas golf cart parade in the early evening. Residents drive around a specific path in their golf carts to see the beautiful Christmas displays put out by other residents. The route ends at Holly Lake, where further festivities ensue—namely, the entertaining and innovative “kayak glow!” In this Holly Lake Ranch Christmas staple, a volunteer Santa makes his final appearance at Holly Lake Ranch for the season, arriving in a decorated and lit kayak. Residents can line up on the beach and admire the scenery while singing Christmas carols and enjoying Santa’s visit. After the caroling ends, Holly Lake Ranch owners of kayaks and canoes can participate in a paddle across Holly Lake in their decorated boats. At the end of the event, the kayaks are brought onto the beach, where attending children are welcome to climb inside, play on the beach, and join the adults in general festivities.

While these events—and the hundreds of others featured throughout the year—are strictly for residents, it is not difficult for anyone wanting to purchase or rent property at the gorgeous community to do so. Ownership in this Wood County “summer camp for adults” is not based on recommendations; instead, any homes or lots are sold by realtors just as they would be in a general community. However, the Holly Lake Ranch area does also offer some arrangements other than the purchase of a home. For instance, they currently have several lots for sale on which to build a home. Some of these lots are privately owned by residents and others are owned by Holly Lake Ranch itself. In addition, Holly Lake Ranch works with Holiday Inn to offer timeshares to interested parties. The timeshare condos are located across the street from the main cluster of homes and do not offer traditional rooms for rent but are solely available for timeshares and the occasional request by Holly Lake Ranch members for a room. Those who purchase timeshares are welcome to use any and all of the Holly Lake Ranch amenities during their stay.

While the community in the past used to be almost exclusively a retirement community, it is not unusual to see young families with school-age children there today. In fact, the Hawkins and Harmony school buses regularly run routes throughout the gated community, ensuring that those living in the area are given a reprieve from having to make the drive to and from school every day. Residents also donate much of their time and resources to ensuring that children in the area—not only those in Holly Lake Ranch but also in the local communities of Hawkins and Harmony—are adequately provided for, hosting several toy, backpack, and fund drives for these schools and their programs yearly.

For anyone who does not want to miss out on this amazing community—with its gorgeous scenery, friendly residents, peaceful surroundings, and fun and varied activities—please visit the Holly Lake Ranch website or call the front office for more information at 903-769-3646.